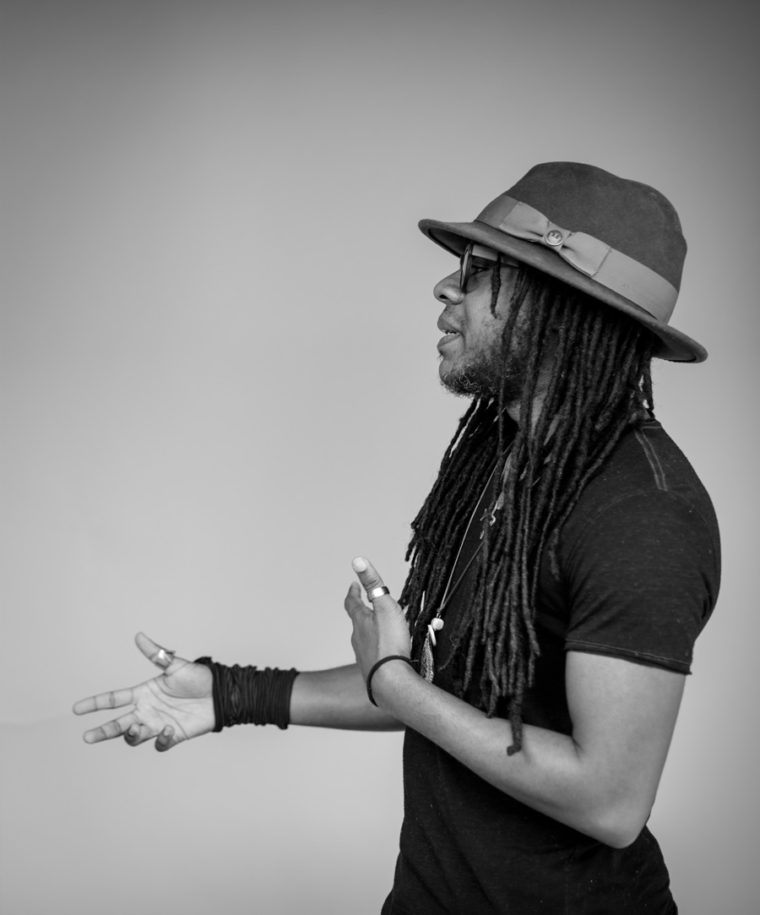 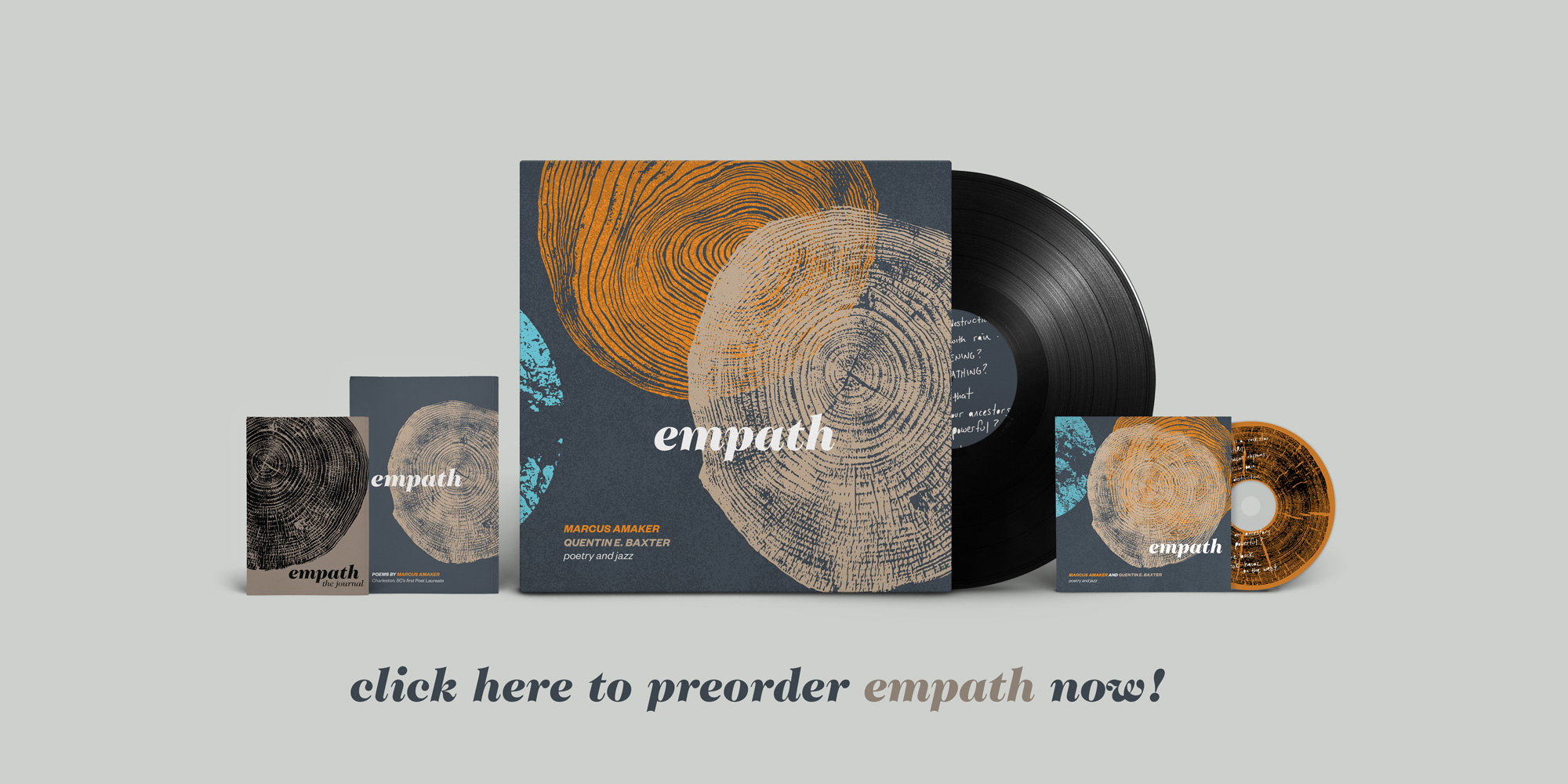 Some inside info about the new project, exclusively for the 7 people who read this website.

// the original title of the project was “movement / meaning.”
// the concept of the book was sparked by this tweet.
// that tweet inspired me to write a poem called “empath (motherland)” and to come up with the art concept. speaking of the art …
// the idea to include a journal was inspired by ani difranco’s pledgemusic gifts for “binary.” (be happy that i didn’t print socks).
// they are tree rings. and thumbprints. and hurricanes. to me, it’s mother nature’s way of telling us that everything is connected.
// the book has a lot of personal poems. much more than “mantra.” a section of the book has me going back to my “love poet” roots. (that story came out almost exactly ten years ago. coincidence?)
// on the album, Quentin and I are a lot more aggressive than the first one.
// there will be a secret electronic album released with the project, as well.
// family plays a big part in empath. a section in the book has poems about my grandparents, jordan’s grandparents and my blood relative Norman Amaker.