My most difficult album. 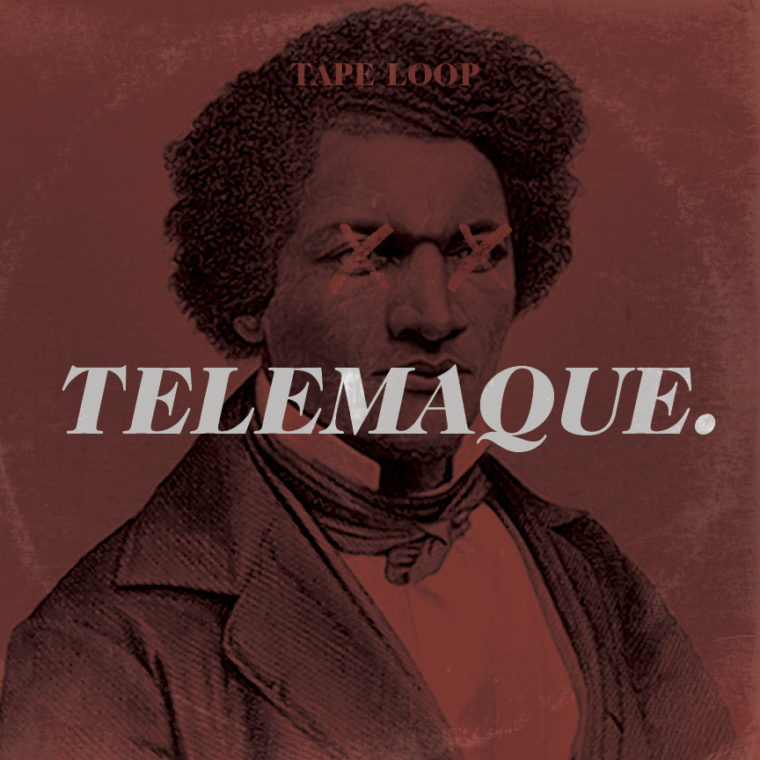 I spent a few months working on an album that proved to be my most difficult project to date. TELEMAQUE. grew from a desire to give a musical voice to the depression that arises from America’s history. You see, sometimes poetry is incapable of expressing pain accurately. Words can only go so far. In my opinion, music is endless in its ability to take us anywhere.

The music that I make is usually centered around a certain theme. A concept. In 2010, I made an album about our obsession with the internet, through the voice of a computer. In 2008, I did a sound collage about the atom bombs that fell on hiroshima and nagasaki. In 2012 was the album about psychedelics.

For TELEMAQUE., I wanted to dig in and express the anger and depression over our history and our treatment of enslaved Africans. The initial draft of the album was centered around the life of Denmark Vesey. My initial plan was to tell his life story through music.

That plan provided the framework for the album. The tracklist goes from his birth to death, with a sonic re-telling of his journey to Charleston, winning the lottery, planning the revolt and being hung.

In the middle of recording the album, I came across the Library of Congress’ Voices from the Days of Slavery. Audio recordings of former slaves, telling their stories. Fascinating stuff. I used some of those as samples throughout the record.

Usually, the process of recording a new album is synonymous with joy. I get no bigger rush to my system than getting in the studio and making music. But this record put me in a mood that was unexpected. Deep sorrow. The subject matter took me over. I believe it was the spirits of our ancestors, guiding me.

Take from this what you will. The album is free. Unmastered (who would dare put a “master” on an album about slavery? not me.). Raw. Weird. Violent, in parts. Meditative, in others.