The genius of Ani DiFranco 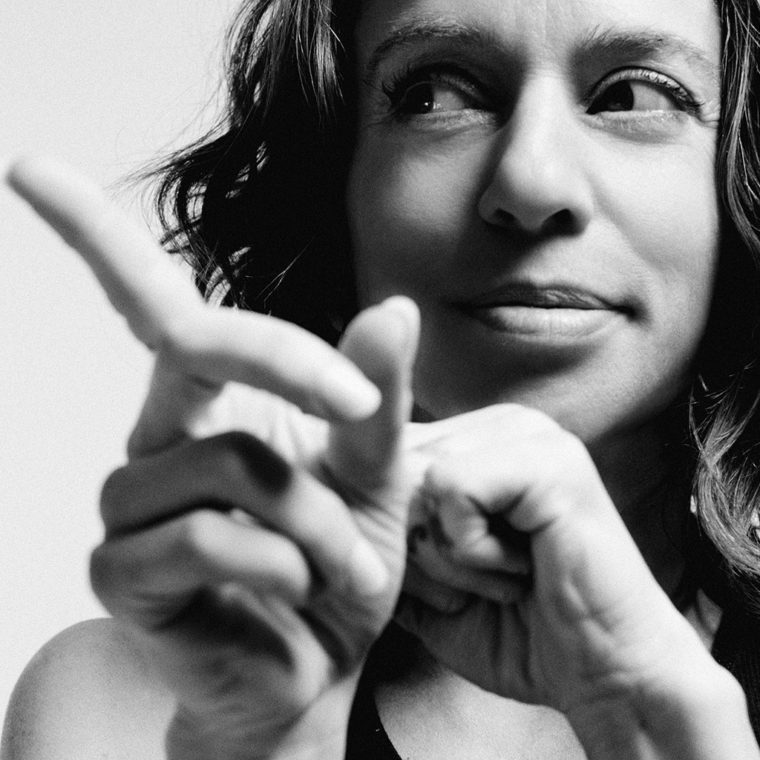 In honor of National Poetry Month, the most impactful poet I’ve ever read is Ani DiFranco. Her wordplay, politics, art direction and DIY ethic have been HIGHLY influential on my work. Some examples of the lyrical genius:::

“More and more there is this animal looking out through my eyes at all the wires in the air. At all the people shopping for the same blank stare. At America the drastic. That isolated geographic that’s become infested with millionaires.” (“Animal” – 2004)

“Her feet worked the pedals while her appetite steered. After that, she just followed her nose, because fate is not just whose cooking smells good – it’s which way the wind blows.” (Slide – 2003)

“Above 96th street, they’re handing out smallpox blankets so people don’t freeze. The old dogs have a new trick – it’s called criminalize the symptoms while you spread the disease.” (Tis of Thee – 1999)

“Every year now, like Christmas some boy gets the milk-fed suburban blues. Reaches for the available arsenal and saunters off to make the news. And the women in the middle are learning what poor women have always known – the edge is closer than you think when your men bring the guns home.” (To The Teeth – 1999)

“My little pink heart is on its little brown raft floating out to sea. What can I say but I’m wired this way and you’re wired to me. And what can I do but wallow in you, unintentionally?” (Grey – 2001)

“Got a garden of songs where i grow all my thoughts. Wish I could harvest one or two for some small talk. I’m always starving for words when you’re around. Nothing on my tongue, but so much in my ground.” (This bouquet – 1995)