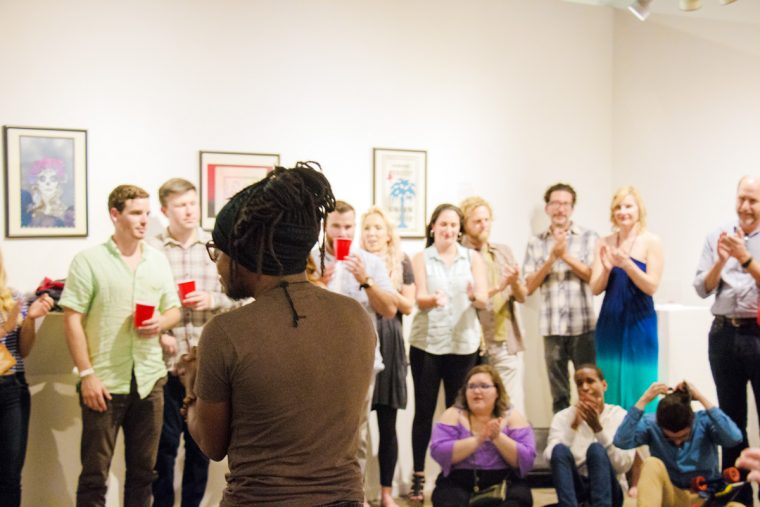 My first official show as tape loop is in the books. MAN, it was an amazing time. About 80 people came to Redux for the Surround Sound show … I’m so thankful for the love and good energy from everyone involved. Pam and Jason spun records, Nick Jenkins and I performed on stage and the night ended with Contour. And I’m so thankful for my wife, helping out with ticket sales and being my rock through this process.

Everyone who came got a free download to my new album, and I also had some of my vinyl on sale at the gig.

The highlight was Movement Union, who performed a whole dance routine to my album. Seeing the music through their routine was unreal. There were so many aspects to the album that I considered metallic and formless. But, they provided the fluidity that it needed. So amazing.

Check out the video below along with some photos … 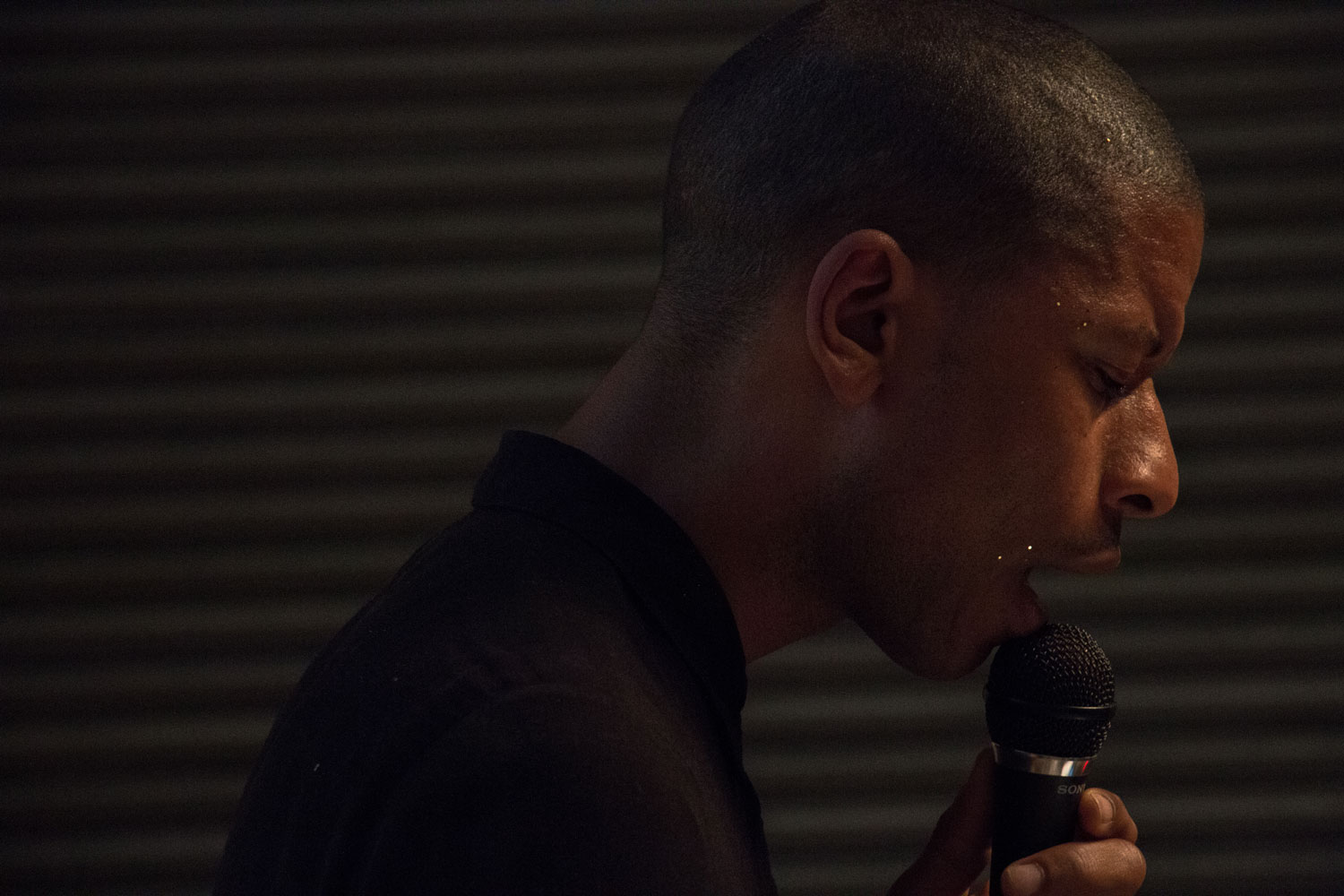 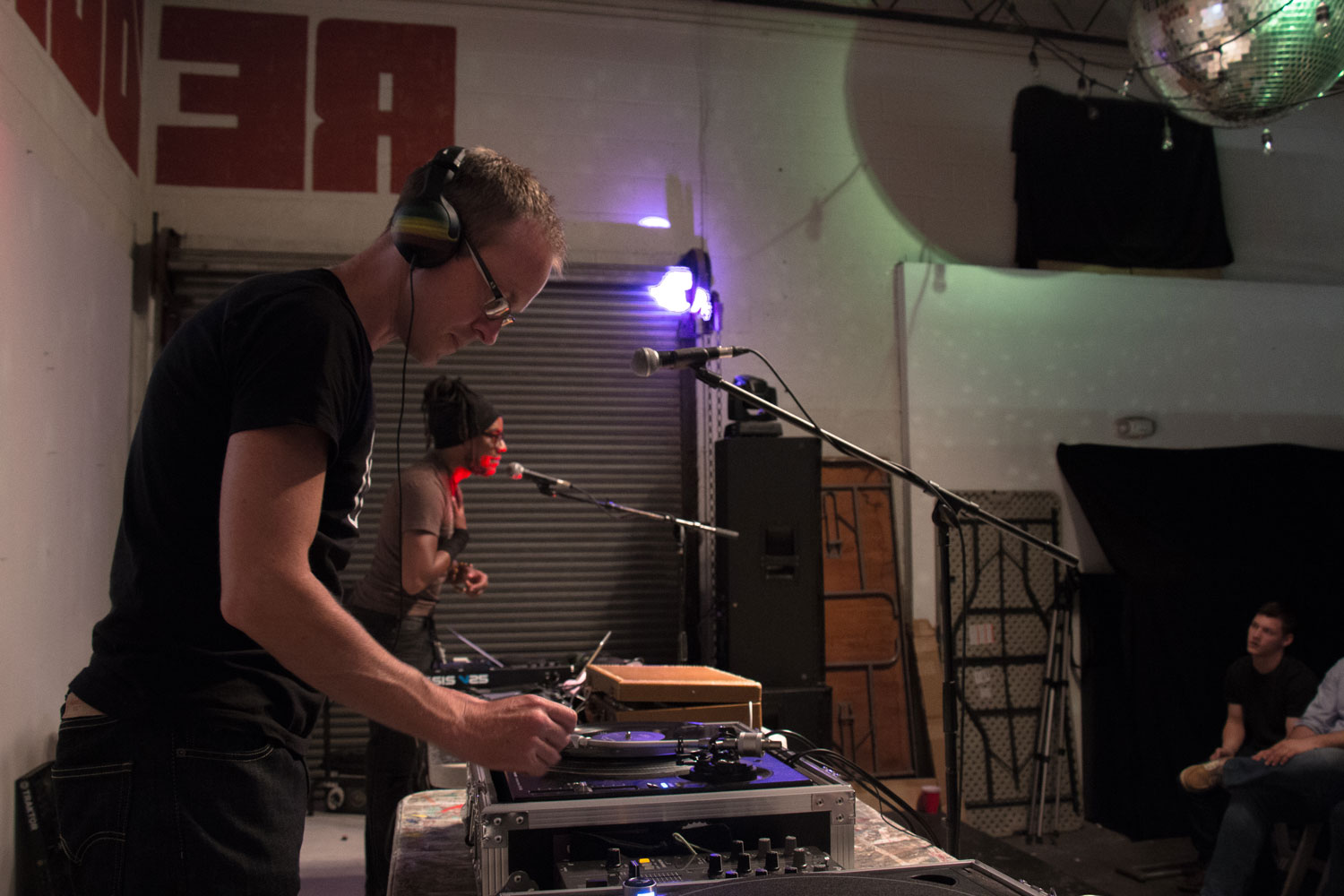 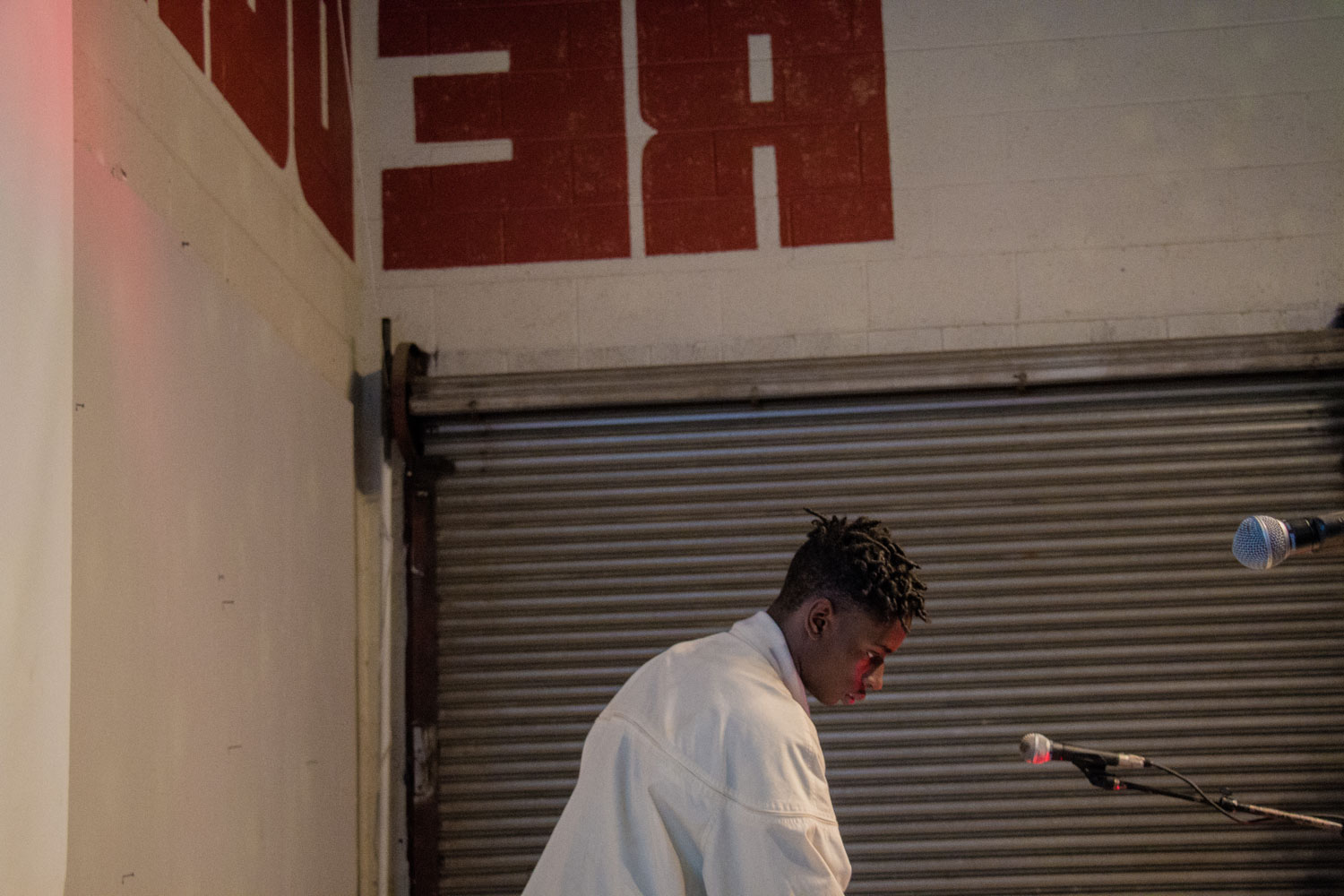 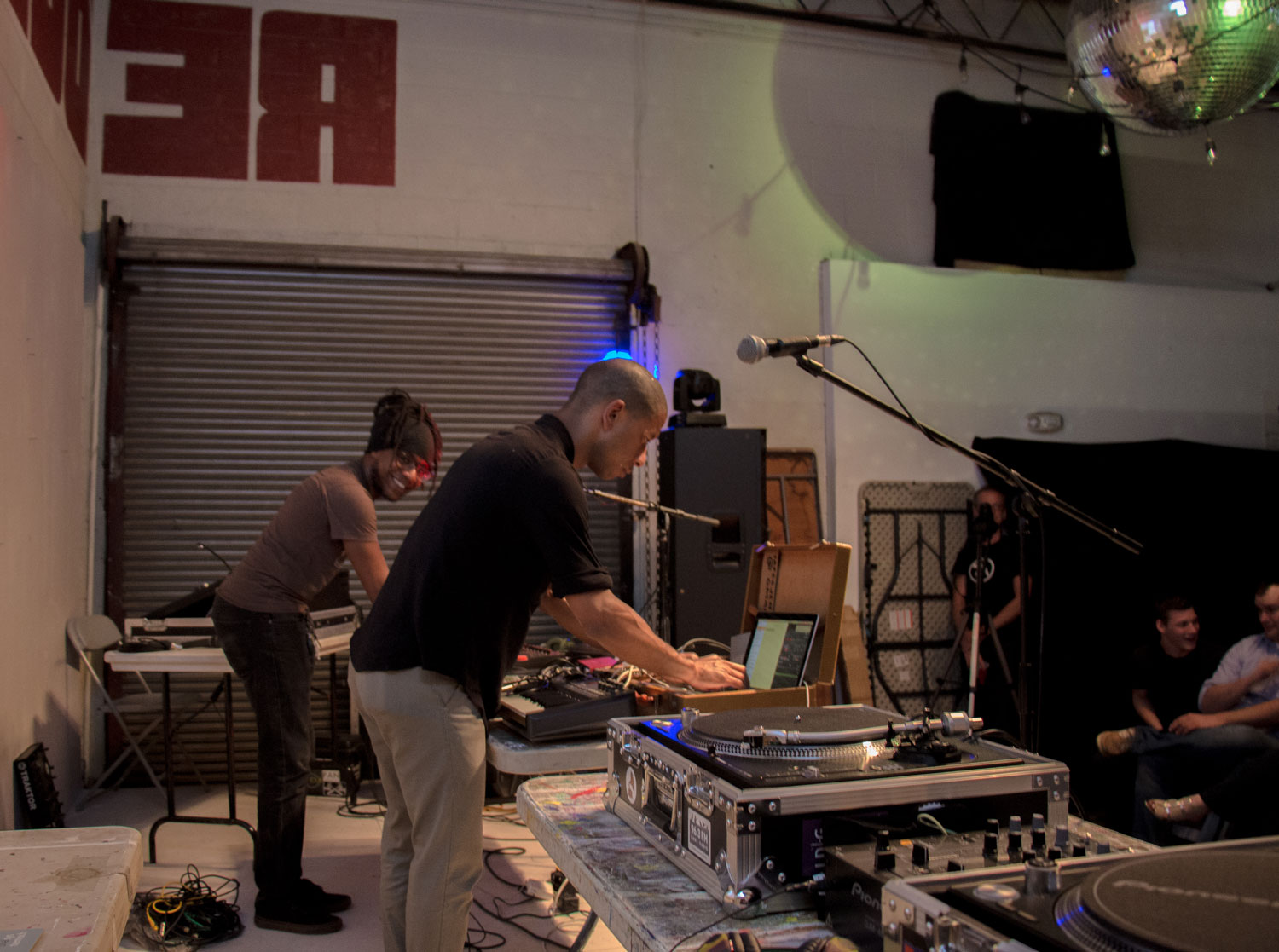 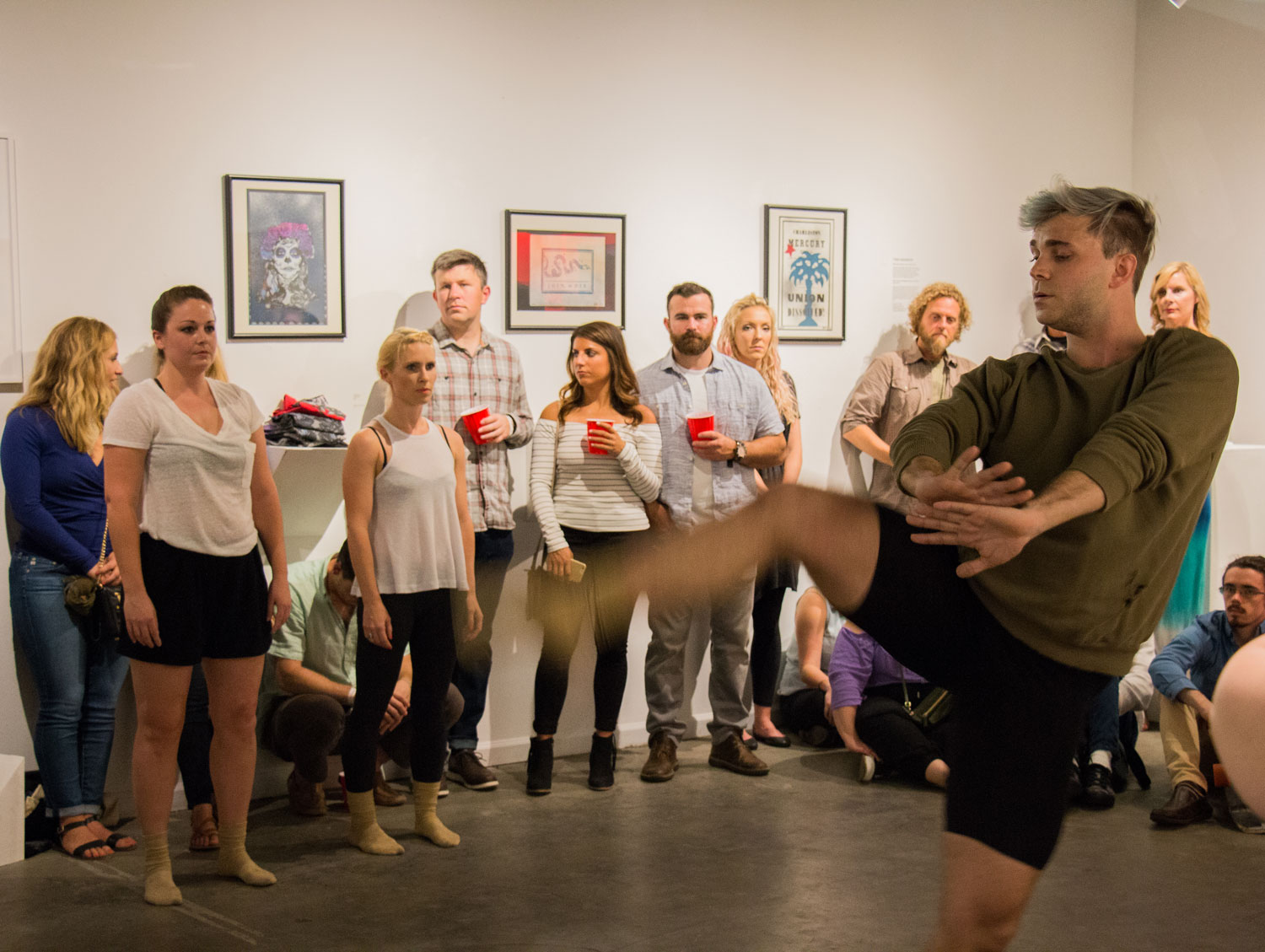 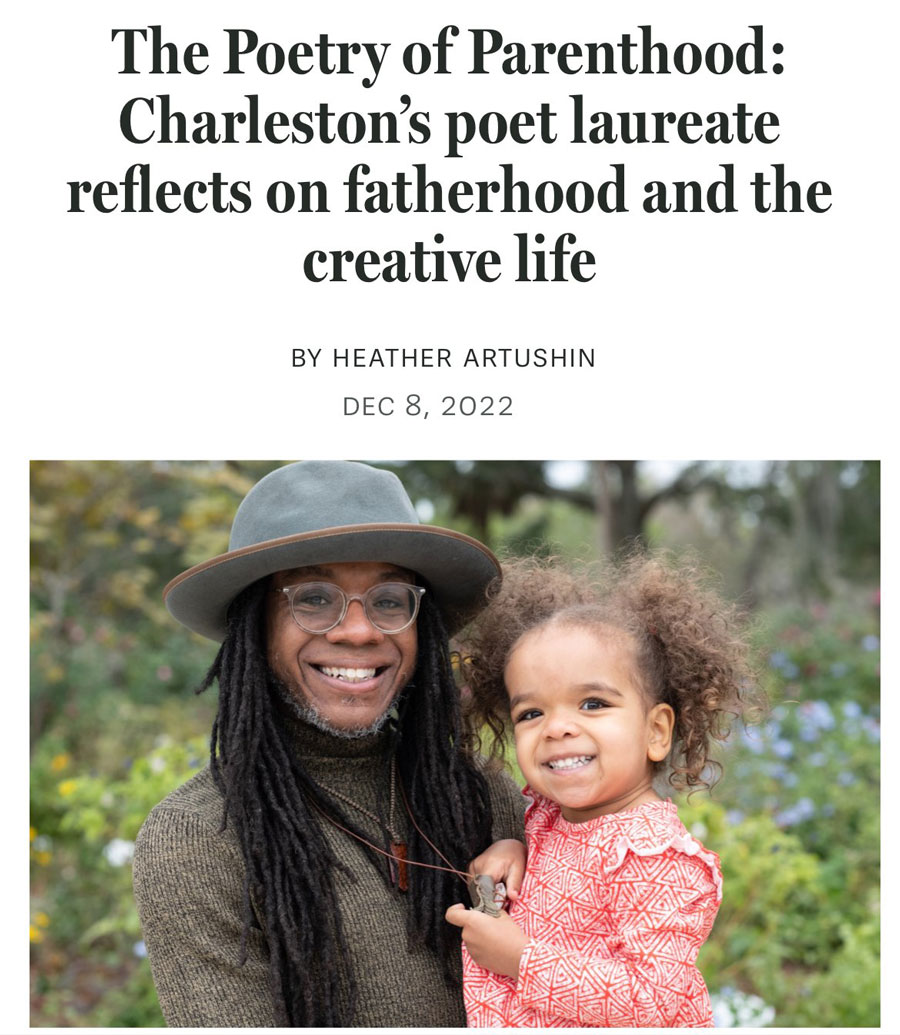